Dublin Saturday, 15th October 2016 – The Citizens’ Assembly (the Assembly) met for the first time at Dublin Castle today, Saturday 15th of October. The Assembly is a body made up of the Chairperson, Ms. Justice Mary Laffoy, and 99 citizens randomly selected to be broadly representative of the Irish electorate, with a mandate to look at a number of key issues.
Today’s inaugural meeting of the Assembly was an introductory session, allowing members of the Assembly to meet one another and gain a better understanding of the role which they will play in the Assembly.

An Taoiseach Enda Kenny TD, who addressed the Assembly, thanked the members for participating in the Assembly and the outlined the importance of the process saying “Your work in addressing and achieving this vital consensus on behalf of us all will affect – indeed profoundly affect - how we live our individual lives and our national life in the Republic of Ireland in the years to come. Therefore, on behalf of the Oireachtas I thank each and every one of you for your personal commitment, your civic generosity and above all your courage in contributing to this national discussion of such significant import.
The Taoiseach called for respect for the members “On behalf of the Oireachtas I ask everybody to please allow the members of the Assembly the necessary space and respect to go about their work. As citizens of this Republic let us consider the work of the assembly and the issues at hand according to the highest standards of our best selves.” 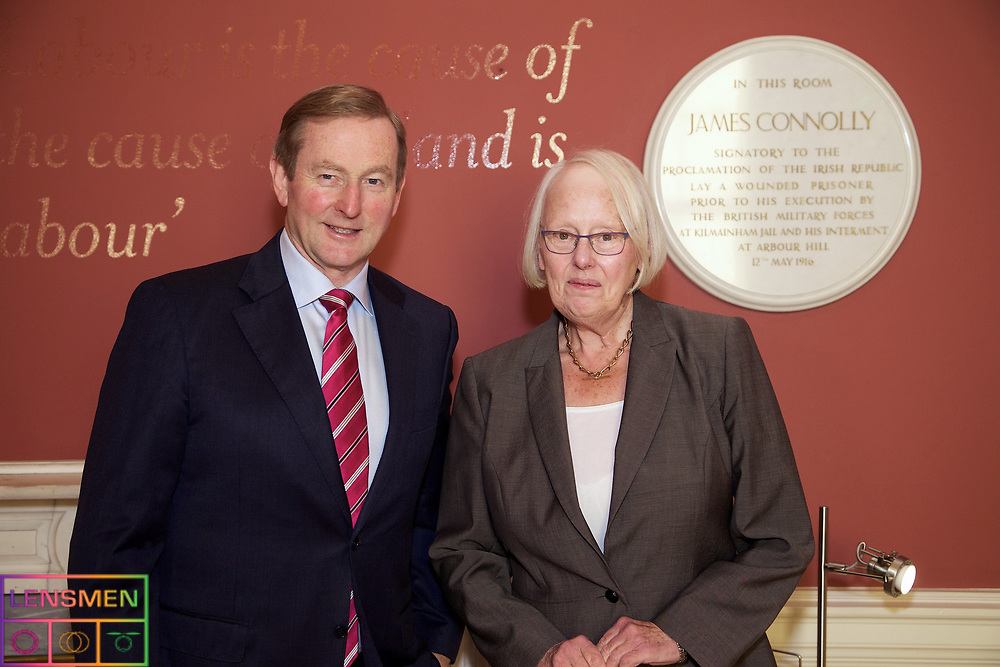